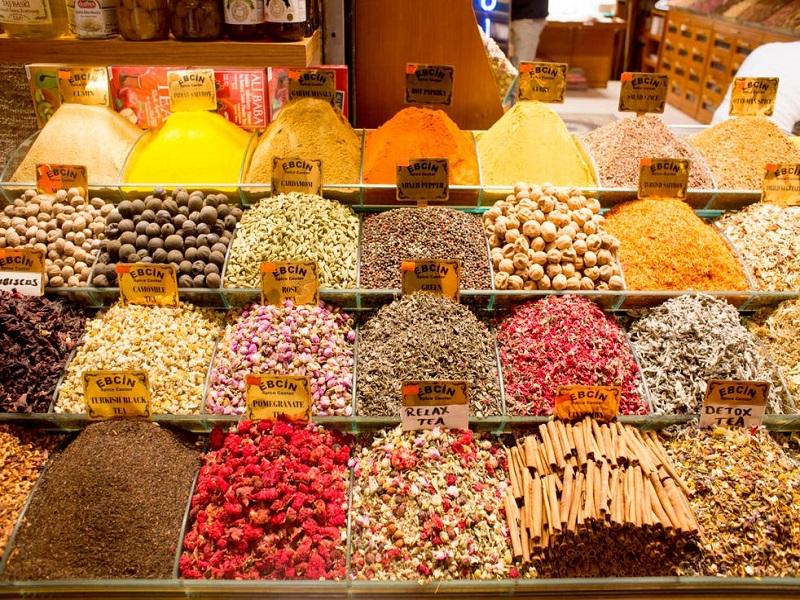 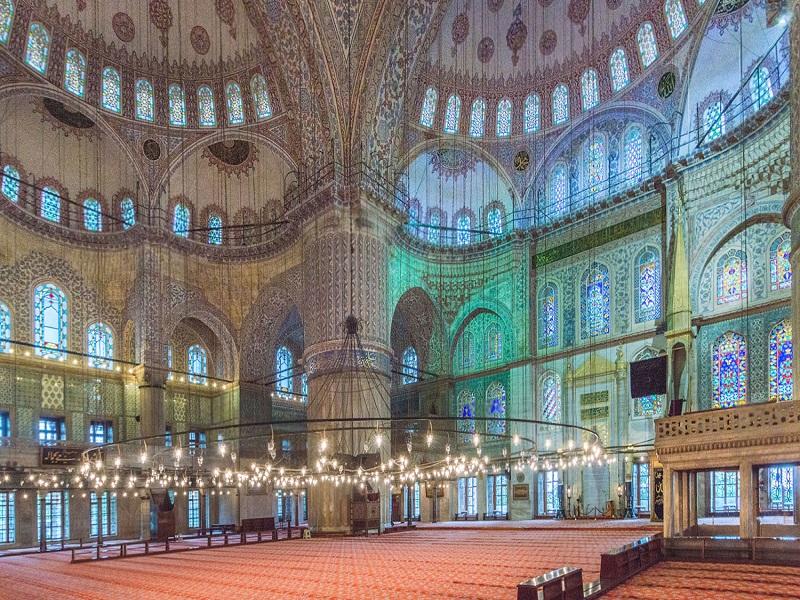 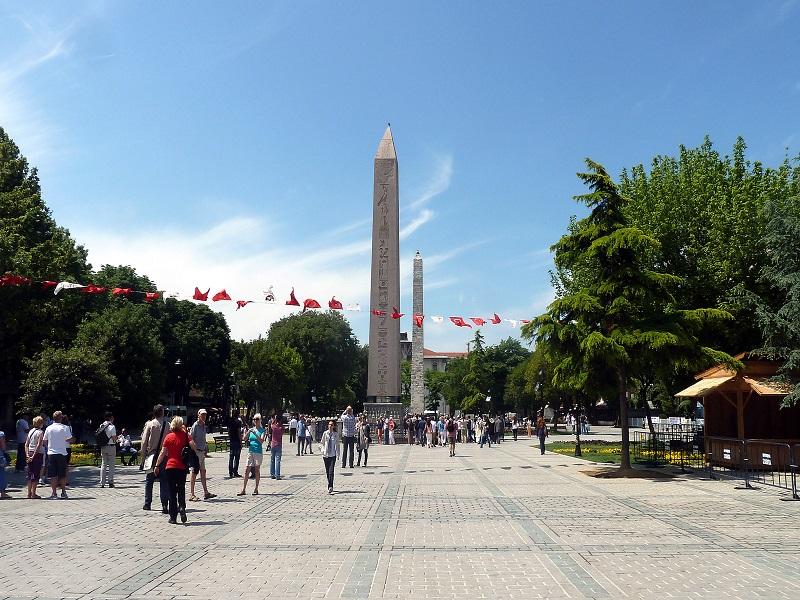 See the sights of Istanbul on a half-day tour that takes in the city’s famous historical landmarks and cultural sites.Hippodrome - The center of sport activites in Constantinople, capital of the Byzantine empire, today named Sultanahmet Meydani, with its four monuments;The German Fountain of Wilhelm II, Egyptian Obelisk, Serpentine Column (Spiral Column).

Blue Mosque (Sultanahmet Mosque) - Built by the architect Mimar Sedefkar Mehmet aga. Until 19th century was the traditional point for the pilgrimage to Mecca.

Hagia Sophia Museum - The best known Christian church in Turkey, one of the greatest marvels of architecture, which was constructed as a basilica in the 6th century by Emperor Justinian.Grand Covered Bazaar - The most attractive shopping centre in the world, with nearly 4000 shops, selling antique, jewellery, gold, carpets, leather wear and souvenirsOthersHagia Sophia is closed on Monday, you will visit the Underground Cistern instead (subject to change).Blue Mosque is closed on FridayGrand Bazaar is closed on Sunday.

Start point:Pick-up available from both the Old City and the New City areas.If your hotel is not located in these areas, please make your way to the meeting point: Hilton Istanbul Bosphorus (Hotel reception), Harbiye Mahallesi, Cumhuriyet Cd. No:50, 34367 Şişli/İstanbul.Please call up at least 48 hours in advance to confirm the pick-up time.End point: Same as the starting pointScheduleOpening dates08:30 - 13:00Duration: 4,5 Hours

Rates quoted is subject to change base on availabilityu as at time of booking and currency fluctuation.