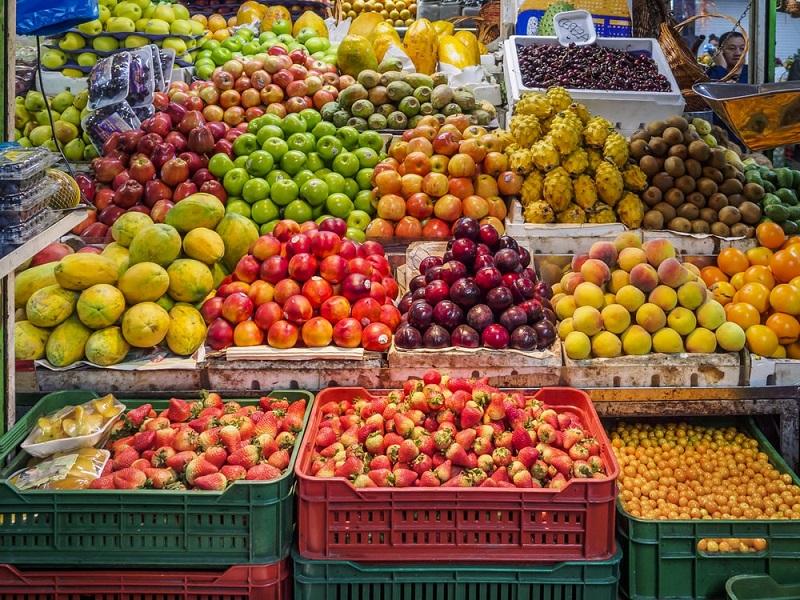 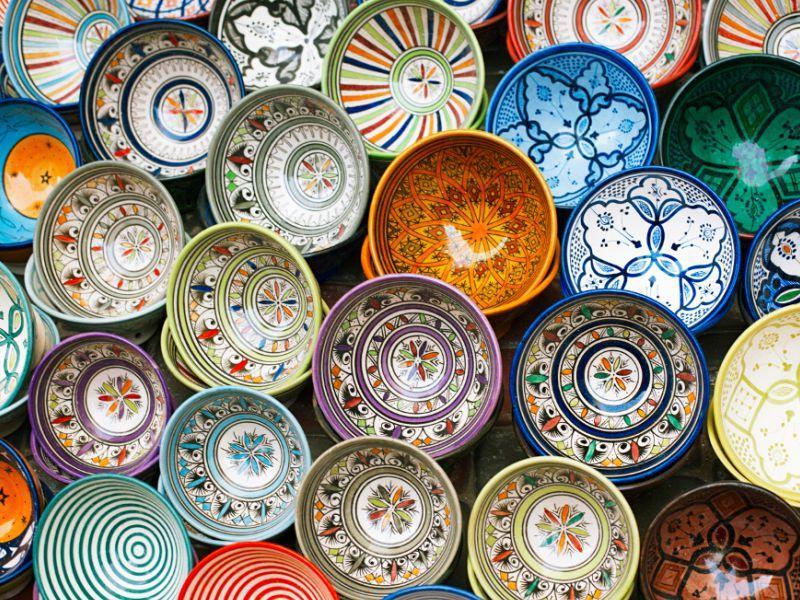 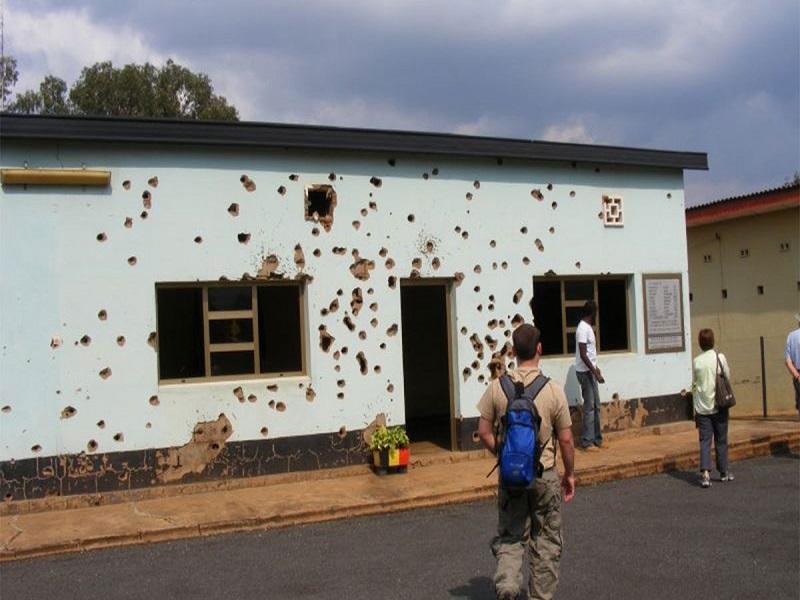 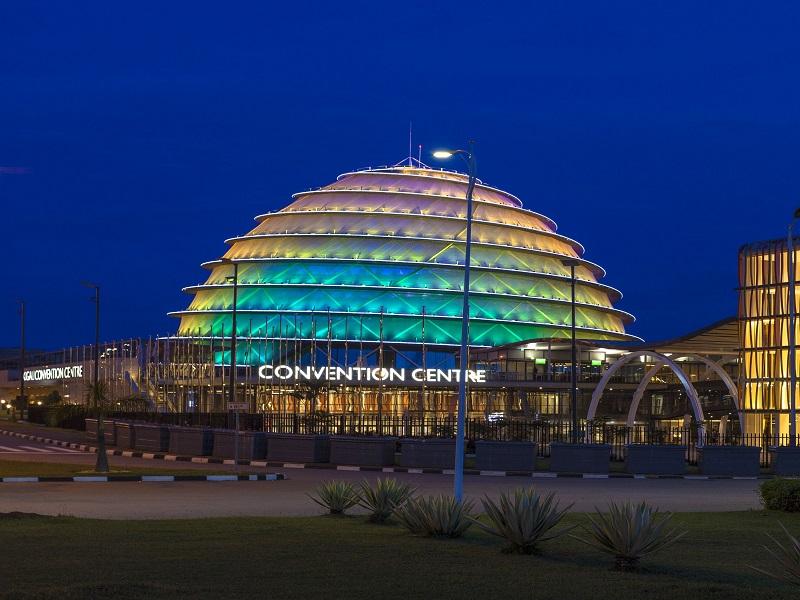 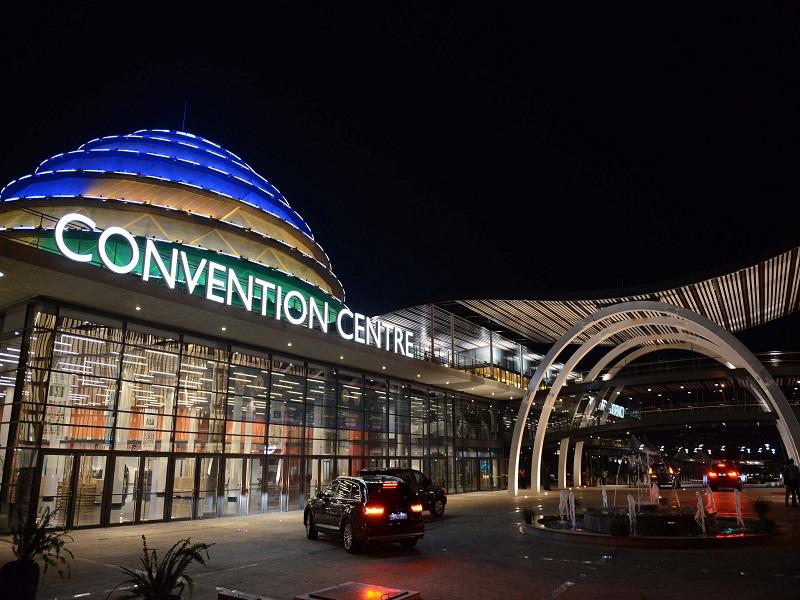 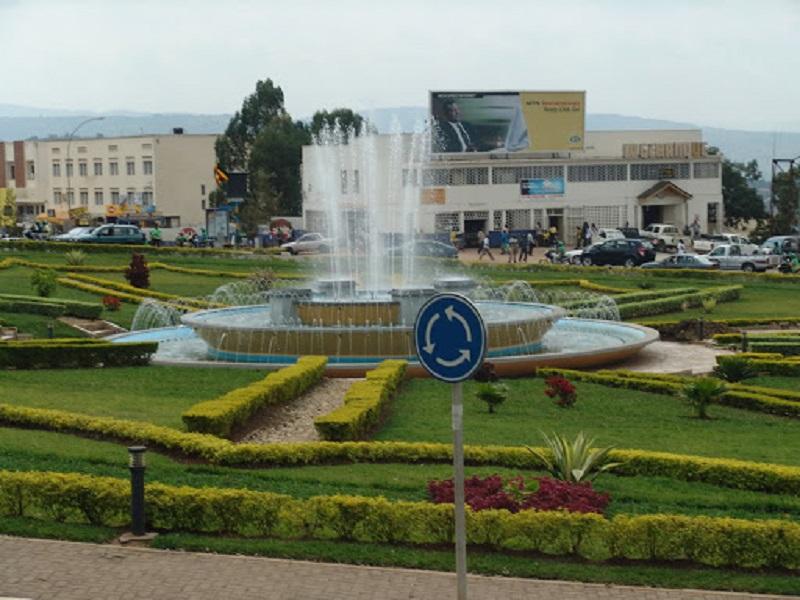 Kigali is the capital city of Rwanda, roughly in the center of the country. It sprawls across numerous hills, ridges and valleys, and has a vibrant restaurant and nighlife scene. The Kigali Genocide Memorial documents the 1994 mass killings in Rwanda, associated with the country's civil war.

Kingali Genocide Memorial in 1994, over one million Rwandans were killed in a period of one hundred days. Today, the Kigali Memorial Center stands as a monument of remembrance to all those who perished. The center was built on the tenth anniversary of the genocide by the UK-based Aegis Trust in partnership with the Kigali City Council. It continues to serve as one of the most important and popular visitor destinations in all of Rwanda. This site will bring you to the physical view of the story you must heared about this place.

Camp Kigali also called the Blue Beret Museum is the venue of the massacre of 10 Belgian UN Blue Berets on the first day of the genocide in 1994. Under the command of Canadian General Romeo Dallaire, they were deployed to guard the house of moderate Prime Minister Agatha Uwilingimana. After the violence began, Presidential Guard soldiers invaded the home, disarmed the Belgians and transported them to Camp Kigali where they were killed. Today, the camp is a Belgian commemoration site that hosts a small museum and provides you with a first introduction to the horrible events of 1994.

A German-born doctor, soldier, poet, naturalist and avid explorer, Dr. Richard Kandt became the forst European who lived in Rwanda since 1907. He was appointed the first Resident Governor of Rwanda and saw his administrative residence expand into a series of twenty commercila houses. It was , in fact, the country's commercial capital until Belgian rule began in 1921. A visit to this monument offers visitors a rewarding look back at both the country's colonial and natural history.

Kimironko Market East Africa is known for its buzzing, colorful, and distinctive markets, and Rwanda is no exception. Kimironko Market, located in the Kimironko neighborhood of Kigali, is the busiest market in town. Vendors here sell produce form Rwanda, Uganda, Kenya, and the Democratic Republic of Congo, while locals from all over the city head here to stock up on fruit, vegetables, fabric, clothing, shoes, and general household necessities. This is the place to experience Rwanda at its liveliest.

The landmark Kigali Convention Centre (KCC) is the first and largest Convention Centre in the region and the leading destination for events in Rwanda. Its unique design integrates all the facilities and  functional technology with a clear reference to the culture and traditions of Africa. The KCC is the the no.1 event venue in Kigali and throughout Rwanda, offering a premium environment for regional and international conventions, exhibitions, festivals, meetings and other events.

Caplaki, one of Rwanda's largest craft markets, is also known as the 'Village des Artistes de Kigali'. Located just outside the center of Kigali, Caplaki features products from East and Central Africa and of course, a wide varietynof Rwandan handicrafts. Stalls display diverse goods including jewelry, masks, spears, idols, carvings and paintings. This is the perfect place for tourists to do their souvenir shopping and try their hand at bargaining.

Rates with flight from Abuja

Rates with flight from Lagos

Rates quoted are subject to change base on availability as at time of booking.