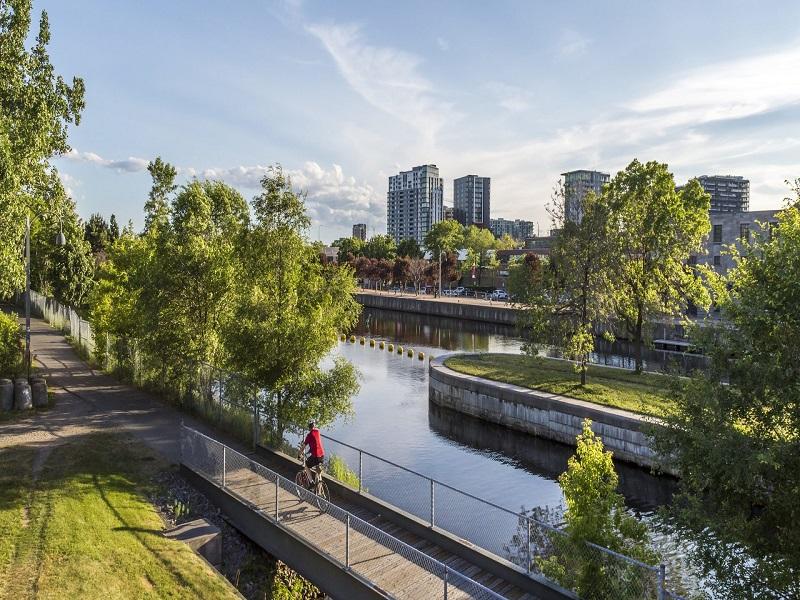 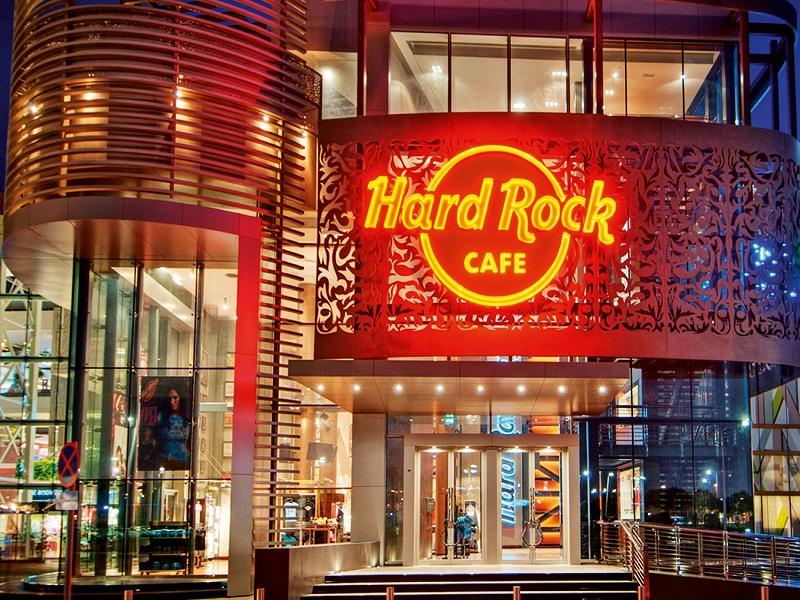 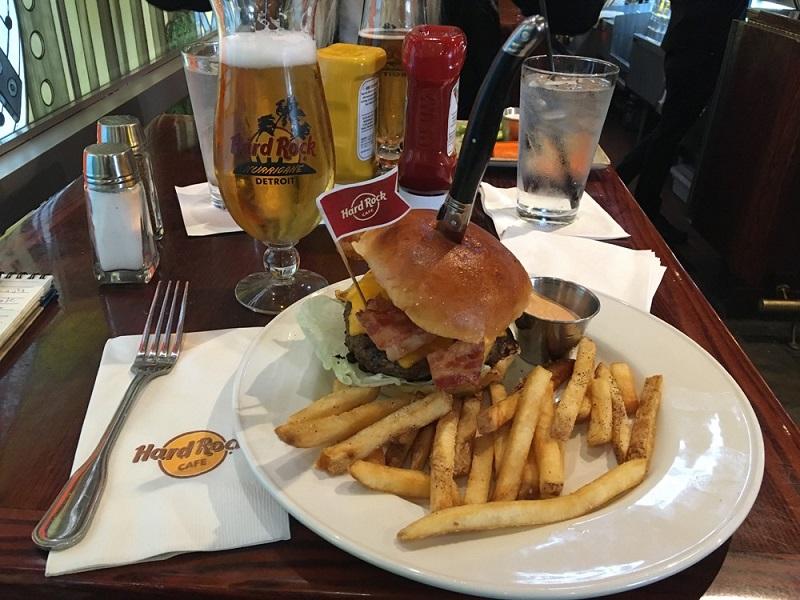 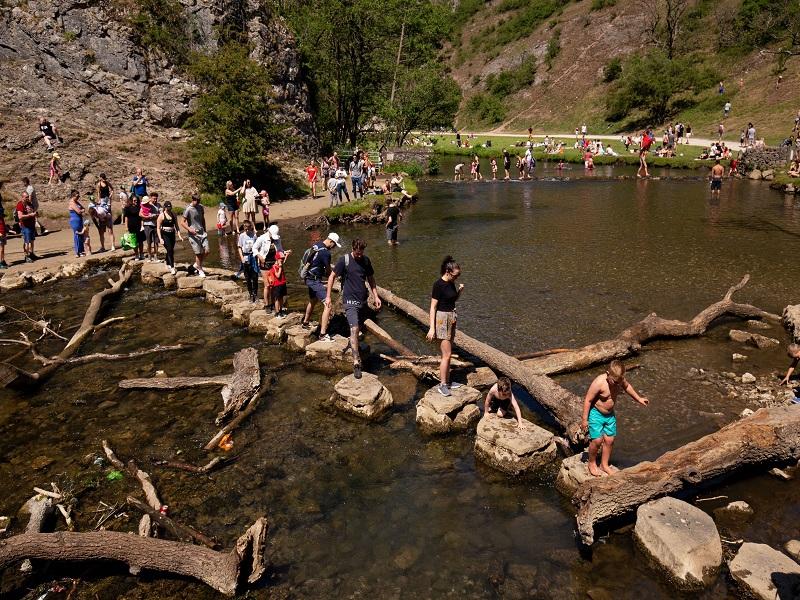 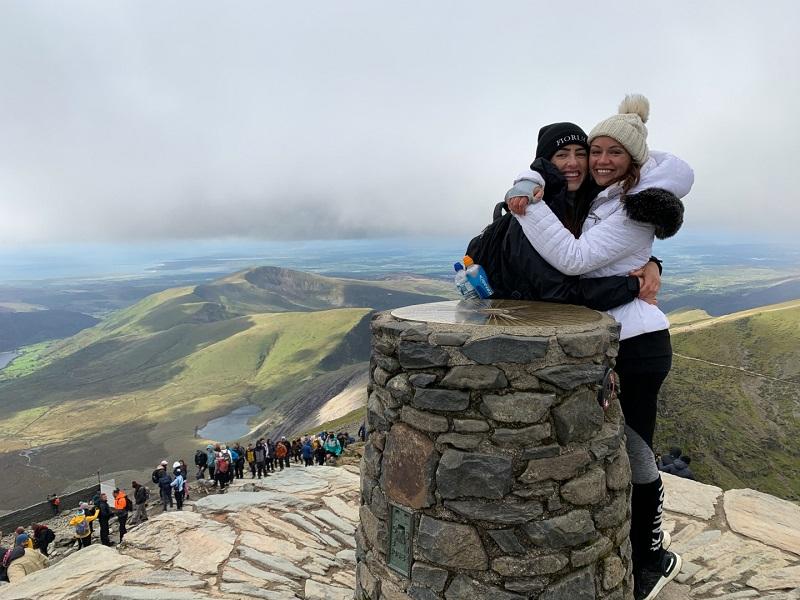 Manchester is a major city in the northwest of England with a rich industrial heritage. The Castlefield conservation area’s 18th-century canal system recalls the city’s days as a textile powerhouse, and visitors can trace this history at the interactive Museum of Science & Industry. The revitalised Salford Quays dockyards now house the Daniel Libeskind-designed Imperial War Museum North and the Lowry cultural centre.

RATES WITH FLIGHT FROM ABUJA

The Hard Rock Cafe Manchester has memorabilia from The Beatles, Red Chili Peppers, Oasis and Elvis Presley along with more contemporary items including stage costumes worn by Natasha Bedingfield and Monkeys.

Like all great revolutions, the Hardrock Cafe wasn't meant to succeed. It was 1971 and as the Swinging Sixties had given way to the super Seventies, fashions and tastes were changing. Two Hungry young Americans were in London and couldn't find a decent place to eat burger.. so they opened up a joint. Thier landlord didn't think it would last and gave them just a six-month lease. Four decades later, there are almost 200 Hard Rock Cafes in more than 50 countries........

During this tour, your first stop is in Castleton. This quaint old town attracts travellers from all over the world for its quintessential English charm. You can wander the streets, enjoy a beautiful view up a valley, and learn its history at an insightful information centre.

You then venture to Monsal Head. There's an old rail line viaduct that emerges from green hills to create a unique vista. Its a gorgeous structure with an impressive history.

If you're hungry, then you're in luck, because you're stopping for lunch in Bakewell next. Not only is the town delicous to look at but its also the home of one of England's most famous dessert, the Bakewell pudding.

After lunch, we travel to Pool's Cavern. You can go on an optional visit to this enormous limestone cave system that has been described as one of the wonders of the peak District. This cave system has welcomed Mary Queen of Scots and countless other visitors who have all marvelled at the chambers, stalagmites and stalactites.

Then, travel to bvack to Manches

You leave Manchester and head straight for the border of Wales.

Your first stop of the day is Conwy. This must be one of the most picture-perfect harbour towns in the world. You can see a castle perched by the sea, the world's smallest house, and lots of cute restaurants boasting the best fish and chips.

You venture along the winding, scenic roads of the Snowdonia National Park before you arrive in Betws-Y-coed. This quaint town is known as the gateway to Snowdonis and is famous for its alphine trees and cosy cafes.

Chester is your next stop. This is one of England's most historic towns, which means there are a lot of things to do here. We advise you to go straight to the ancient cathedral and learn about its remarkable past.

Rates quoted are subject to change base on availability as at time of booking and currency fluctuation.